At the heart of a successful laser tag business is its equipment and we have the best. 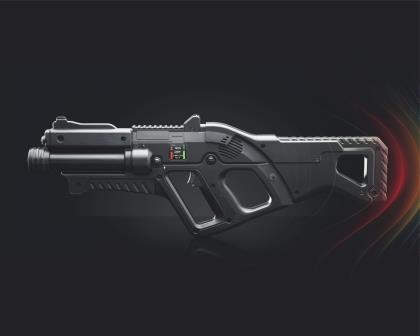 Our laser tag Falcon 1 & 2 rifles (aka taggers) are jam-packed with features which are sure to impress. These include: 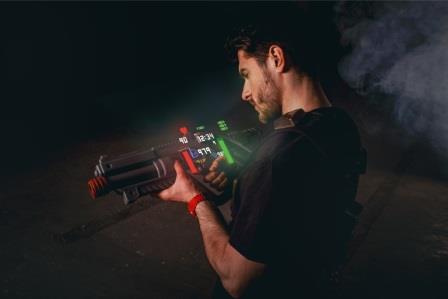 This feature deserves a special mention all of its own. In addition to the Pre- & Post-  laser tag game modes, the Active-Game mode displays 12 indicators at the same time.  These include: 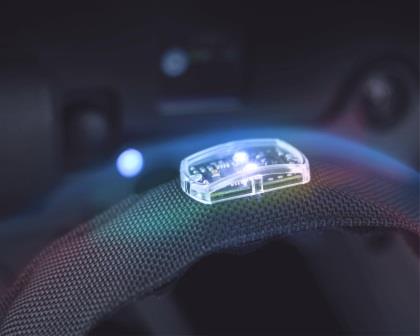 In addition to the laser tag rifle (tagger) players also wear an interactive headband to further enhance their playing experience. Features include: 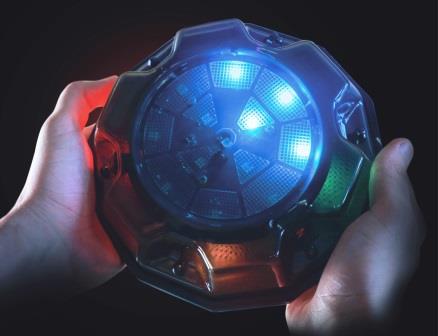 Sirius stations take any laser tag game to a whole new level. By strategically placing them throughout the playing area and activating 1 of 7 modes, players will enjoy several additional exciting scenarios. Core modes include: 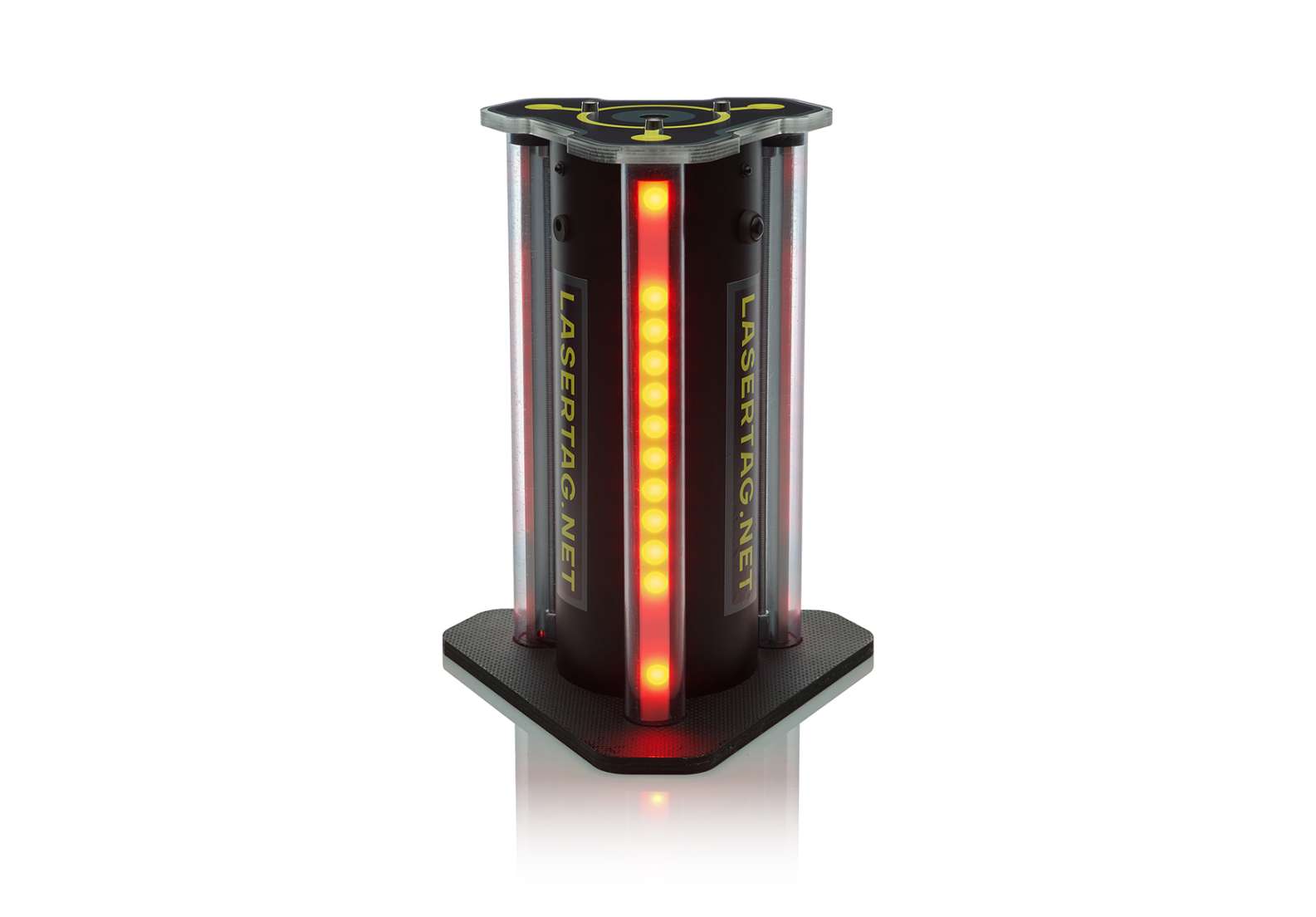 All of the above-mentioned laser tag equipment is manufactured by Lasertag.Net. Please contact us for more information regarding this, and their other world-class products.